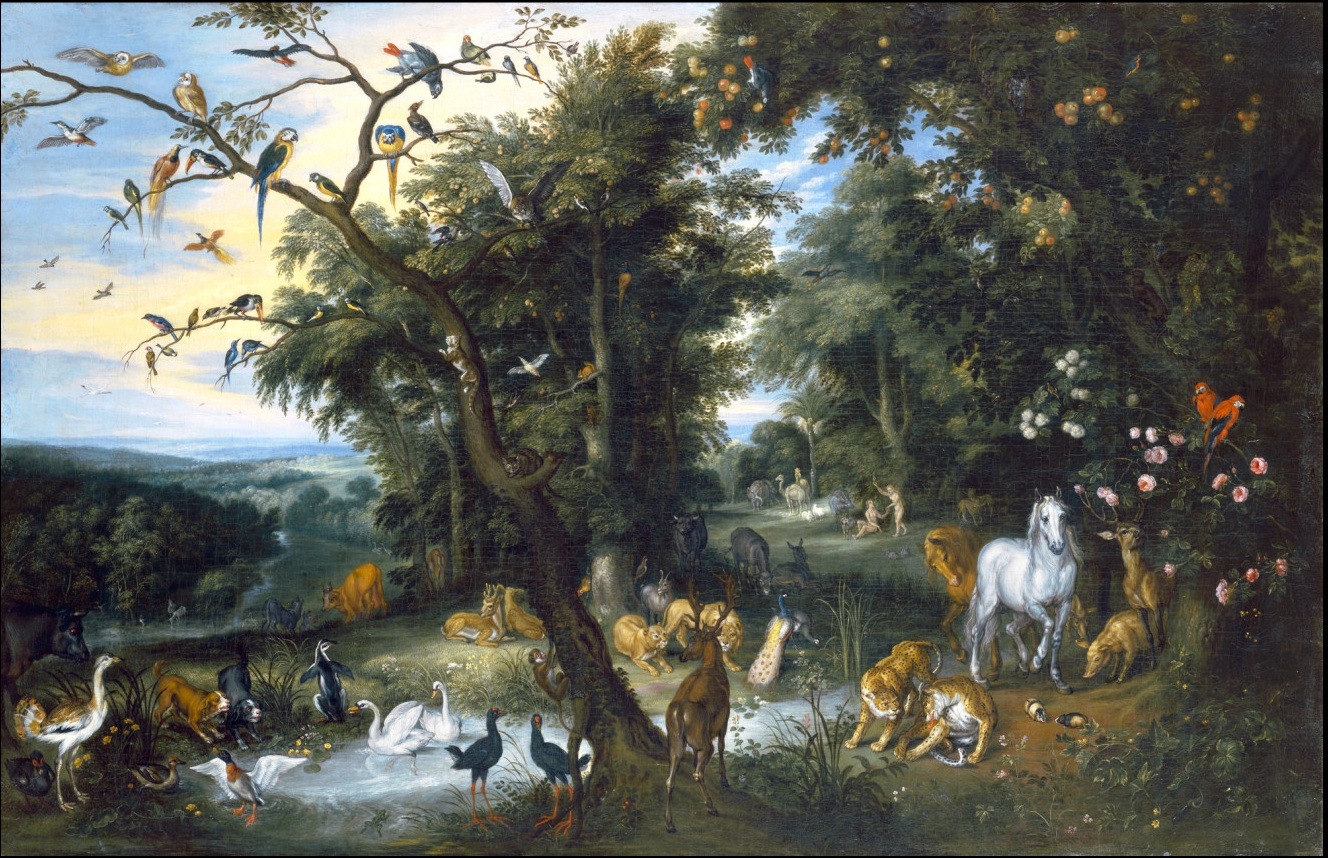 “And let them construct a sanctuary for Me, that I may dwell among them. According to all that I am going to show you, as the pattern of the tabernacle and the pattern of all its furniture, just so you shall construct it.” Exodus 25:8–9

With the exile of man from the Garden of Eden, he was separated from access to the Presence of God. This access was not restored until the LORD had chosen and prepared a people to be His covenant Nation and had brought them by a mighty act of salvation to the foot of Mt. Sinai. There God gave Moses as a mediator His Law, which contained a command to construct an edifice where God could return His Presence to His people. The Hebrew word used in vs. 9 for this earthly structure is mishkan (“dwelling place”), which comes from the verb shakan used in vs. 8 of God promise to “dwell” among Israel once the construction is completed. Significantly, this idea of God dwelling on earth with His people was used to describe the incarnation when the “Word became flesh and dwelt among us” (John 1:14). The word “dwelt” is the Greek term skene, a simple transliteration of the Hebrew term shakan, which is why some translations render this verse as “the Word … tabernacled among us.” It is interesting that the Greek translation of the Old Testament of Exodus 25:8b adds the word “dwell” the phrase “and I will be seen among you,” emphasizing God’s visible Presence in the Shekinah Glory, the very idea expressed in John 1:14. In Exodus 25:8a the tabernacle was said to have been constructed as a “holy place” (Hebrew mikdash) for the Presence of God. This use of the Old Testament in the New Testament affirms for us that God’s temporary dwelling in an earthly tent was to find fulfillment in a permanent dwelling with man in that “holy offspring,” the Messiah (Luke 1:35; Colossians 2:9).

It is sometimes forgotten God’s revelation to Moses on Mt. Sinai included construction plans for this earthy meeting place (Exodus 25:40). In vs. 9 the Hebrew term tabnit (“pattern, model”) implies that Moses was given the blueprint for the architecture and furnishings for the tabernacle. However, the term may also indicate that Moses was “shown” a real building in heaven where the Presence of God is located. The Apostle John was shown a similar structure when he wrote in Revelation 11:19: “And the temple of God which is in heaven was opened …” From what the author of Hebrews tells us, this heavenly temple is the basis for the tabernacle construction since the things on earth are copies of the things that are in heaven (Hebrews 9:11, 23-24). It appears that King David had a similar revelation of this heavenly model when he gave to his son Solomon the instructions for building the First Temple (1 Chronicles 28:11-19).

While the plan for the tabernacle was given from heaven, it was built on earth as a prefabricated structure of wooden parts covered with gold having its posts resting on silver sockets. Moses’ construction engineers were Oholiab and Bezalel and others (Exodus 36:1–4), whose skills most likely originated in Egypt. For this reason, archaeological discoveries found in Egypt may offer a parallel to the tabernacle. From the tomb of King Tutankhamen in the Valley of the Kings at Luxor came a large gold-plated shrine consisting of four boxes, fitted one within the other. The largest is 18 feet long, 12 feet 9 inches wide, and 7 feet 6 inches high. The innermost gilded wood shrine, adorned by protective cherub-like figures on each side, preserved the embalmed body. In addition, a linen veil decorated with gilt bronze daisies covered the second of these wooden shrines, similar to the coverings of fabric and skins that covered the tabernacle. Alan Millard has noted that “Egypt’s craftsmen had been making prefabricated portable pavilions and shrines for many centuries. One lay in the tomb of a queen from the time of its burial, about 2500 BC, until its excavation in 1925. A gold-plated wooden frame provided a curtained shelter for the queen on her journeys.” These Egyptian examples are roughly parallel in form and from the time (Egyptian New Kingdom, ca. 1567–1320) of the tabernacle’s construction. As such, they provide us with a witness from the archaeological record to the historical existence of this central sanctuary so much a part of God’s testimony of His salvation and our Savior throughout His Word.