First Discovery in Over 60 Years!

Lynchburg resident and Liberty University professor Dr. Randall Price has just made history! During the month of January he co-directed an excavation of a cave at Qumran, site of the famous Dead Sea Scrolls, and discovered the first scroll cave in over 60 years. The Dead Sea Scrolls have been called the greatest discovery of the 20th century because they contain the oldest copies of the Hebrew Bible (some written over 200 years before the birth of Christ) and writings of a Jewish sect that lived in Israel during the days of Jesus and the formation of the early church. Biblical and historical studies have never been the same since the scrolls discovery, and every translation of the Bible since 1950 has depended on these documents. 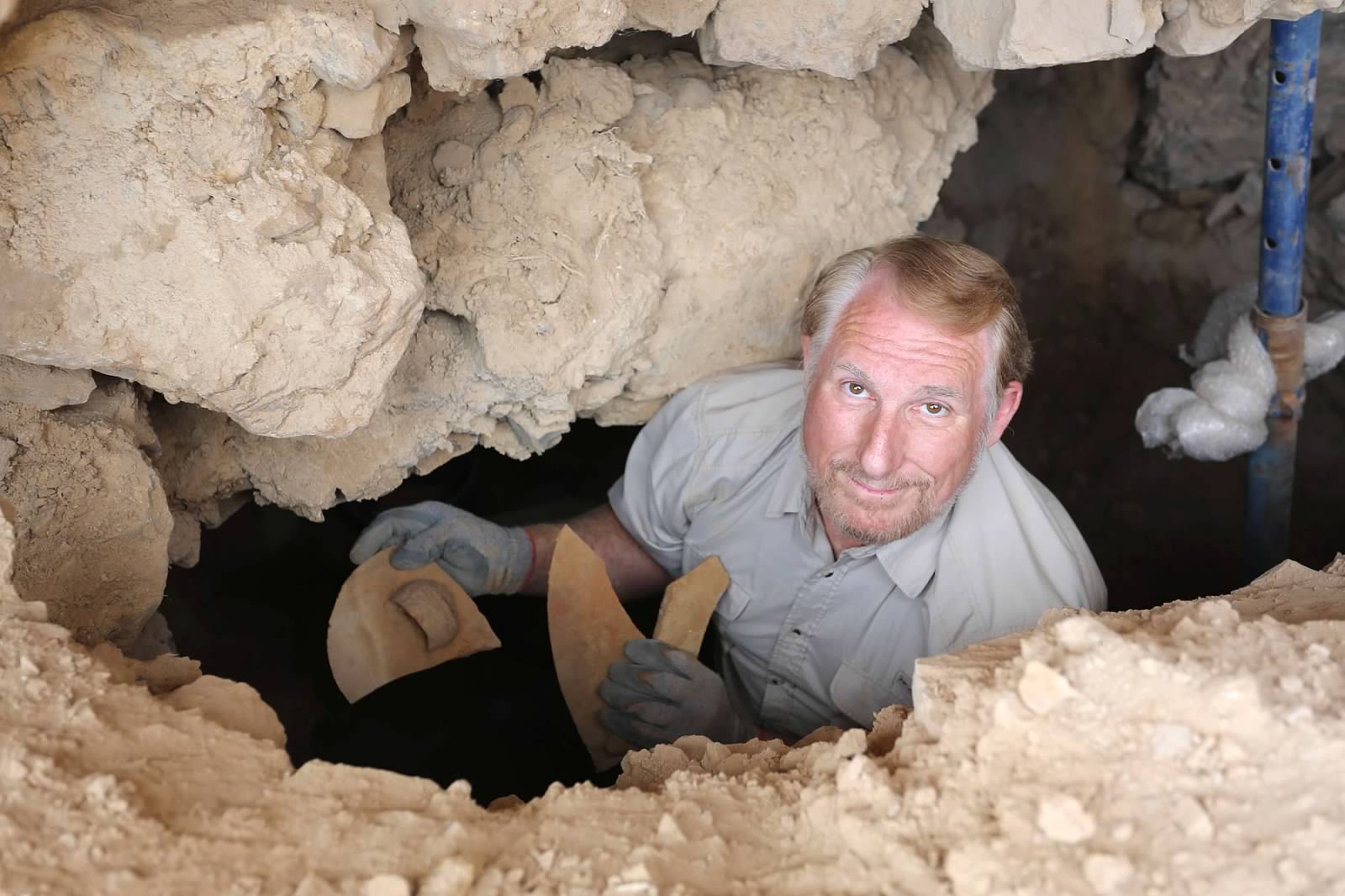 Today, universities have entire departments dedicated to the study of the scrolls. However, since 1956, no scroll cave has been found and only fragments of the scrolls have been recovered from the antiquities black market or in the hands of private collectors. Even these came largely from Bedouins, who live in this desert region, raiding the caves and looting the scroll contents inside the jars stored there. These scrolls were sold to antiquity dealers and their original location lost as the Bedouin would rarely reveal where they did their work. It was to prevent further loss of these valuable documents that the Israel Antiquities Authority launched Operation Scroll to locate new caves before the Bedouin can pillage them.

Dr. Price first discovered the cave in 2006 and has worked since then to acquire permission to excavate. Partnering with Dr. Oren Gutfeld and his assistant Ahiad Ovadi, both of the Hebrew University’s Institute of Archaeology, the excavation was the first of the Operation Scroll project. During the excavation, the lower part of the cave revealed niches cut into the walls that contained scroll jars as did a 50-foot tunnel in the back of the cave. Some 6-8 scroll jars were recovered, all having been previously broken and looted in the 1950’s. This was confirmed by the finding the heads of two rusty picks hidden in the inner recesses of the cave. Apparently, the Bedouins intended to come back and continue searching for more treasure. 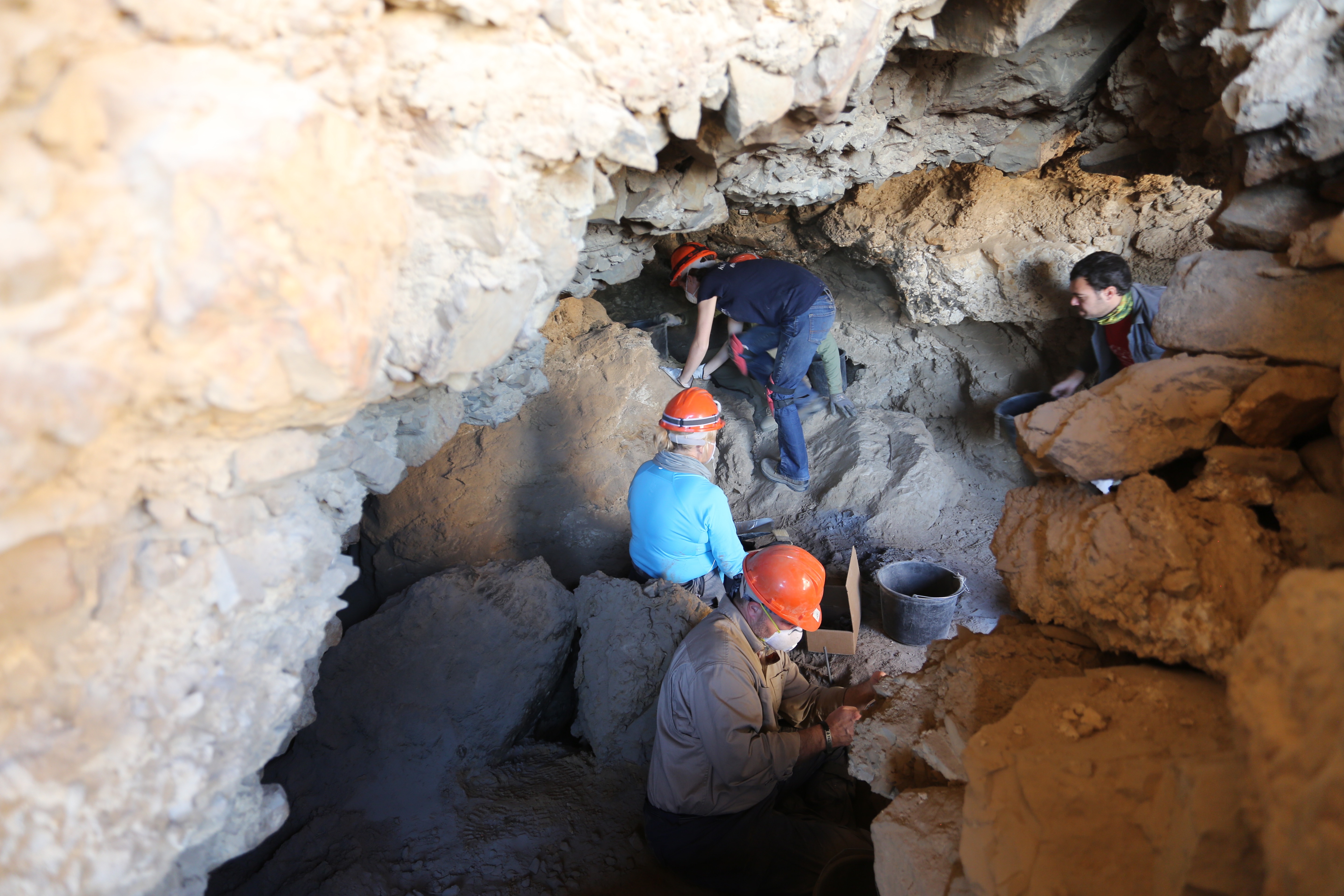 From 1948-1956 eleven caves were identified as scroll caves and numbered according to the order of their discovery. None were found by archaeologist with intact scroll jars containing scrolls. The archaeologist usually came on the heels of the Bedouin and recovered scroll scraps and pottery sherds left behind. The only exception to this was Cave 3 which had a single unique scroll, known as the Copper Scroll, and Cave 4, which did not have jars, but fragments of scrolls were found hidden beneath the floor of the cave. The excavation by Price and the Israeli archaeologists of a scroll cave is the first in 60 years, and scholars are now dubbing it Cave 12.

According to Price, “this is only the beginning of our search for more scrolls. Undoubtedly they are out there and we know of some 300 caves in the area. Our team is planning to return to excavate other caves in the near future.” History has been made by Price and his team and even greater secrets lay ahead to be uncovered. 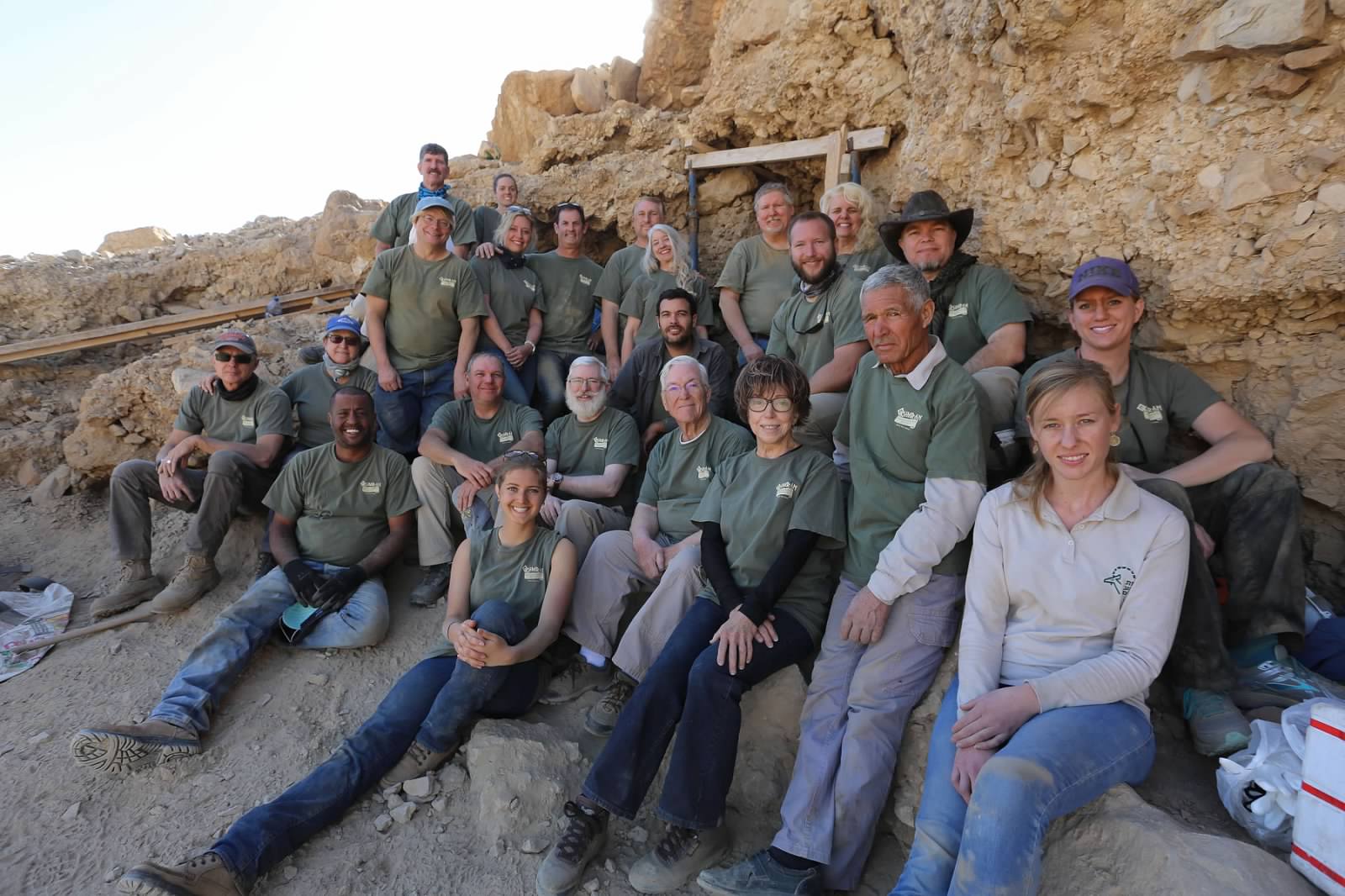 © 2021 World of the Bible. All Rights Reserved.
Reverent Media | Get Success & Clarity For Your Business!
Websites ✦ Digital Marketing ✦ Branding