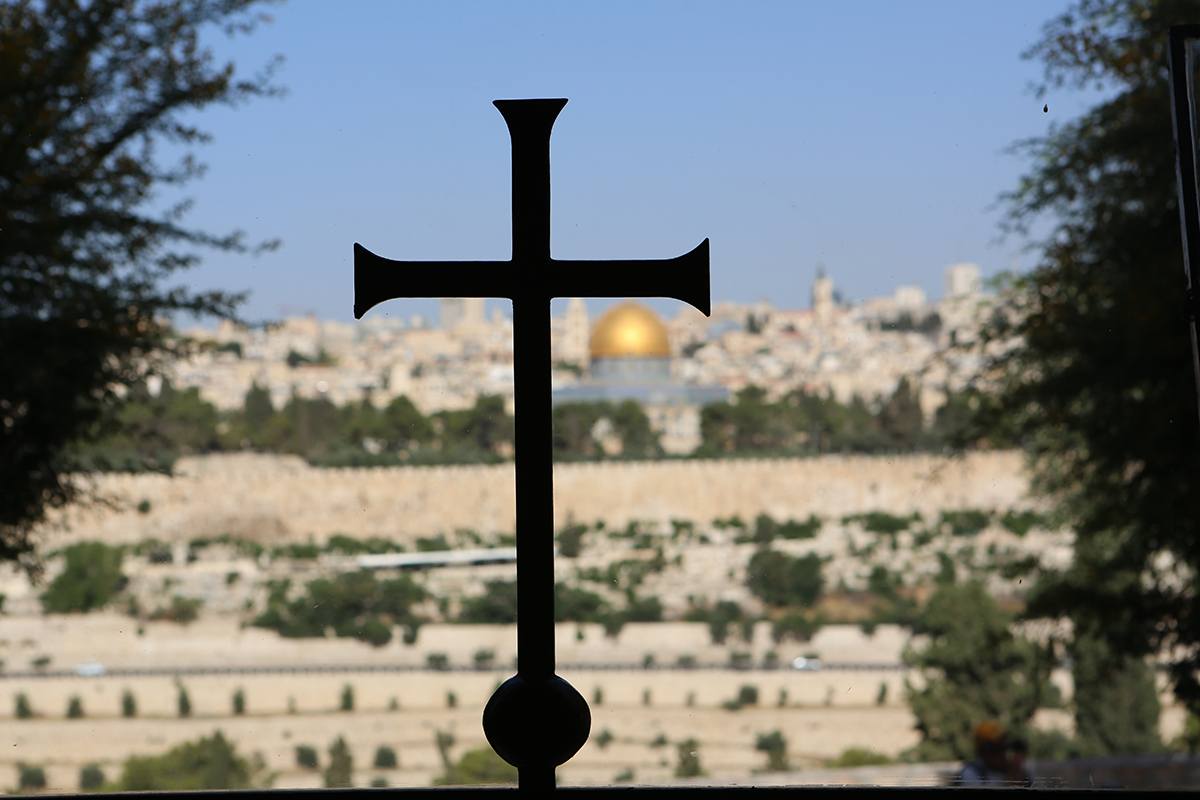 Israel’s three great offices were prophet, priest and king. Of these, the most enigmatic to moderns is that of priest. However, without the priesthood the Nation of Israel could not have existed, for only the priests were able to fulfill God’s foremost requirement: keep Israel holy!

The reason for this unusual act was two-fold: “There is no one holy like the LORD” (1 Sam. 2:2) and “you (Israel) shall be to Me a kingdom of priests and a holy nation” (Ex. 19:6). For this purpose God chose Israel as His people out of all the peoples on earth” (Deut. 7:6). If Israel was to represent the Holy God on earth they had to understand what it meant to be holy. This was the job of the priests who though human beings were to demonstrate in their person, dress and actions how distinct God was from men. Even the king of Israel needed the priests to carry out his role, beginning with his first act as king: “when he sits on the throne of his kingdom, he shall write for himself a copy of this law on a scroll in the presence of the Levitical priests” (Deut. 17:18).

Because Israel existed with neighbors who had false gods, the True God had to be regarded by Israel as unique and incomparable. To disregard the protocols of holiness profaned God’s holy Name (Lev. 22:32), therefore, He insisted that those who served Him must treat Him as holy” (Lev. 10:3). There were no exceptions to this as Moses and Aaron learned when they failed in this and were forbidden to bring the people into the Land (Num. 20:12; Deut. 32:51).

The priests represented the Nation before God with white garments that set them apart from other people (Ex. 28:4). The High Priest wore a golden miter on his head that read “holy to the LORD” (Ex. 28:38) and a breastplate that bore the names of the twelve tribes in the LORD’s presence (Ex. 28:29). Without this sacred attire the priests were not acceptable to God and were unable to make atonement for the people’s sins in the Holy Place and the High Priest within the Holy of Holies of the Tabernacle (and later the Temple). Within the Tabernacle the holy vessels could only be seen by the Aaronic priests and had to be covered before they being transported by the Kohathite priests (Num. 4:15, 19-20).

While these regulations may seem strange to us today we need not doubt, as have some critics of the Bible, that they were performed historically. Many scholars doubt the Exodus happened, yet the Levitical priests offer a significant proof for the historicity of this event. The names of Hophni, Hur, Merari, Mushi, two named Phinehas, and Moses require that the Tribe of Levi had a real connection to Egypt! Archaeological discoveries at sites such as Mt. Ebal, Hazor, Megiddo, Khirbet Qeiyafa, Arad, Dan, Motza and Jerusalem have revealed sanctuaries, altars, priestly chambers and ritual vessels. Numerous inscriptions on ostraca and bullae (seals) have at Arad and the City of David contain names of people mentioned in the Bible as priests. Ritual vessels have been discovered in many places (City of David, Ophel, Temple Mount excavations, Kuntillet ‘Ajrud) have inscriptions or signs relating to tithes and offerings received or conducted by priests.

All of these evidences remind us that the priests were indeed a vital part of Israel’s history and that today, as then, God wants His people to be holy (1 Pet. 1:15). Moreover, we now have a Great High Priest, the Lord Jesus, who has made atonement for us and sanctifies us by His grace (Heb. 2:11).