The Significance of the Qumran Plateau Archaeological Dig for Christians 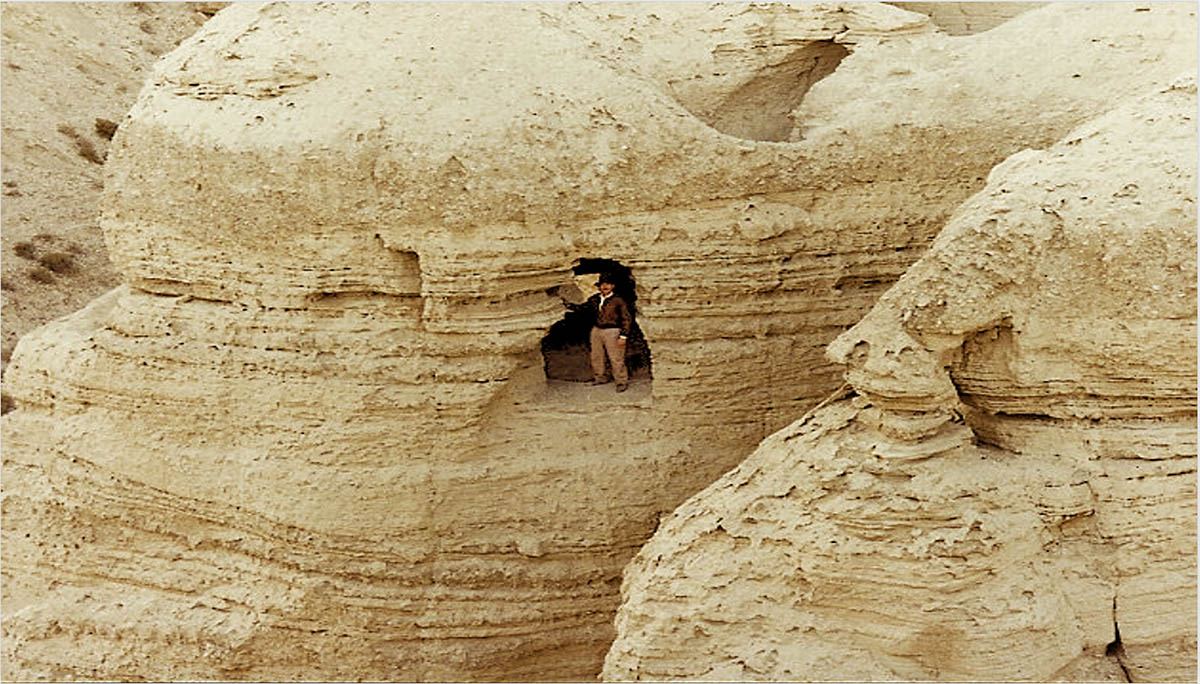 Set in time between the Old and New Testaments, the site of Qumran saw both the birth of Jesus and the birth of the Christian Church. The remains at the site contain our only witness to a Jewish priestly sect that closely parallels Christianity in many aspects. Our bone deposits – covered by ancient vessels – are unique in their connection to this sect. When DNA testing is eventually performed on these bones under the auspices of the Hebrew University, there may be able to be ascertained a connection between these bones and the Dead Sea Scrolls found in nearby caves to the Qumran Plateau.

From August 5 to September 5, 2002 (and also in the summers of 2004, 2005) on behalf of Jerusalem Ministries International and the Amuta Geophysica Yisrael, Dr. Randall Price and the assistant director to the dig, Professor Oren Gutfeld of the Hebrew University of Jerusalem, directed a team of 40 volunteers and workers from across the United States, Germany, South Africa, New Zealand, Israel, and the West Bank to excavate at the Qumran Plateau. The dig sought to locate 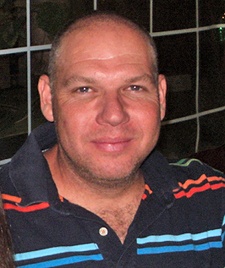 anomalies beneath the surface on the western side of the plateau located by subsurface radar, and to search for evidence of ancient habitation on the eastern side of the southern plateau. In 2006, Winter 2008, and Summer of 2012 Dr. Price and Dr. Gutfeld continued excavating on the Qumran Plateau by direct application of Dr. Randall Price in conjunction with Liberty University to the Israeli authorities.

From a small dig in 2002, the site of the Dead Sea Scrolls community has grown to the status of a major excavation in size, scope, and importance.

In 2004, a repository (?) was discovered with a winding passageway, storage areas, and steps leading down from the ancient surface level to the passageway. This “repository” was located below an oven (tabun) and a number of bone burials. The floor into which the passageway had been cut was marked with evidence of the earthquake that had destroyed the first phase of the community in 31 B.C. and the passageway and storage areas had been filled with fine dune sand. The storage areas, usually small circular pits cut in the floor to hold jars or larger hollows cut into the sides of the passageway, contained large pieces of broken pottery (sherds), indicating that the area had once been used to hold (or hide?) pottery vessels.

In 2005, following the passageway to the west revealed more of the repository and a new set of steps leading downward. Coming to light at the very end of the dig restricted us further exploration of the passageway, which continued beyond the limits of our excavation area.

Also explored in 2005 was an area next to the ancient settlement’s eastern wall, which separates it from the community’s cemetery with over 1,000 graves. The section of wall at the point of our excavation was collapsed and appeared to have been so from the past – but when and why?

Our dig revealed the answer: a large man-made circular pit that had been abandoned and filled in the time of the Hasmoneans (a half-century or more before the birth of Jesus). Uncovering this 2,000 year-old pit with its rich archaeological fill required careful skill on behalf of our team and discovering its original purpose will occupy scholars for years to come.