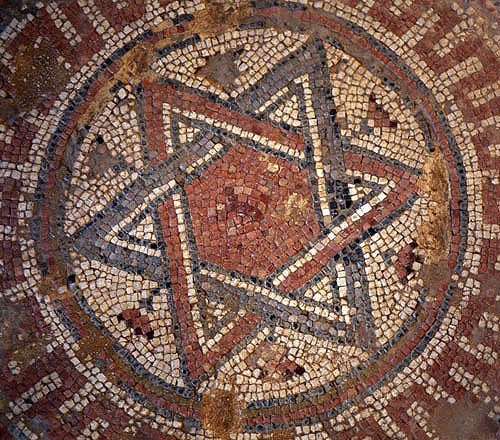 It is evident in the news that with the rise of radical Islam since 2001 that we have had a rise in anti-semitism, but what is also true is that anti-semitism begin long before the rise of Islam in 700 A.D. .  It has been present since the promise of a Messiah in biblical prophecy and the resulting attempts by Satan to destroy the genealogical line of the Messiah throughout ancient Israel’s history, then to kill the Messiah, and after the resurrection to destroy the possible fulfillment of the prophecies of the 2nd coming of Christ. Sadly, the Church, starting in the 3rd and 4th century, started to participate in anti-semitism contrary to the attitude of the apostle Paul in Romans 9,10, and 11, in that they intentionally disassociated the resurrection from the Passover celebration , started interpreting the Old Testament through an anti-Jewish viewpoint, ignoring the jewish background of the New Testament, and took other steps to treat Jews poorly in the nations where the Roman church was dominant which became worse through history aiding the cultural anti-semitism which culminated in the Jewish Holocaust in Europe.

But, what is also sad, is that parts of the Protestant Church as well should eventually  promote the diminishment of “the blessed hope” of Jesus return and the restoration prophecies for Israel through the abberant theology of Preterism which puts nearly all prophecy in the past by theological and historical distortions.

Click here for an article by Dr. Price that summarizes the Preterist position and its influence in the Church.