How Do We Know the Exodus Happened? 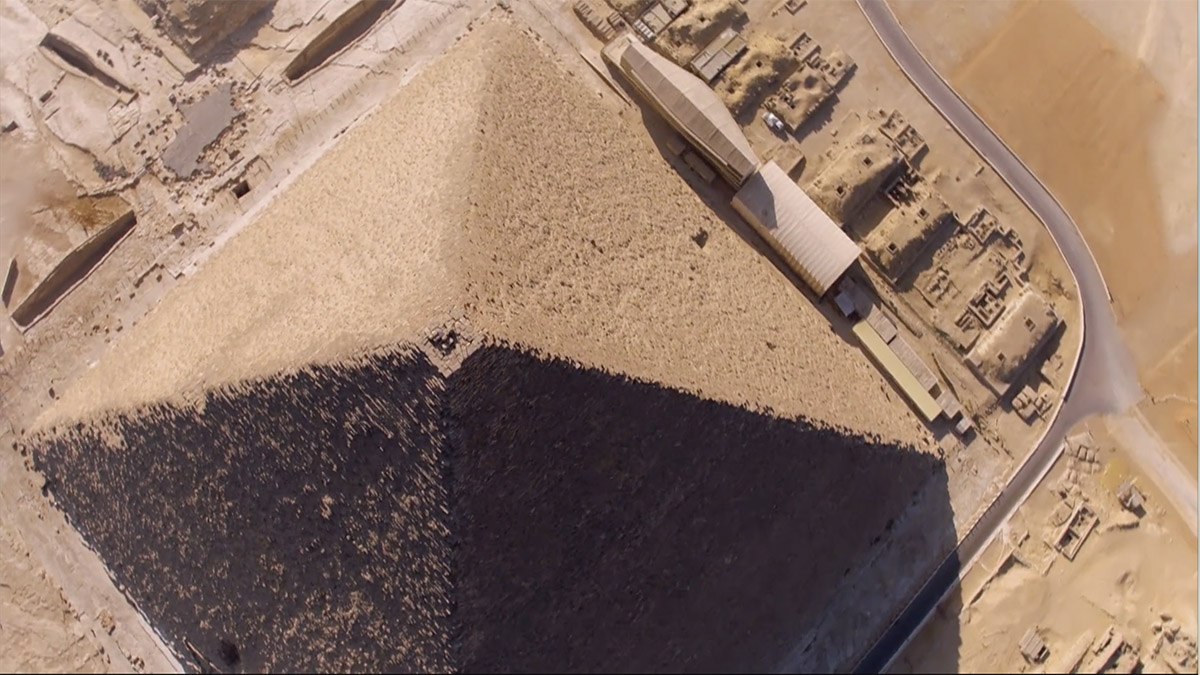 In other words, according to them, the Exodus never happened. Critical scholars like Halpern and Finkelstein view the Israelites’ Exodus from Egypt as mere storytelling, but with a moral message.  What is the evidence? Click Here