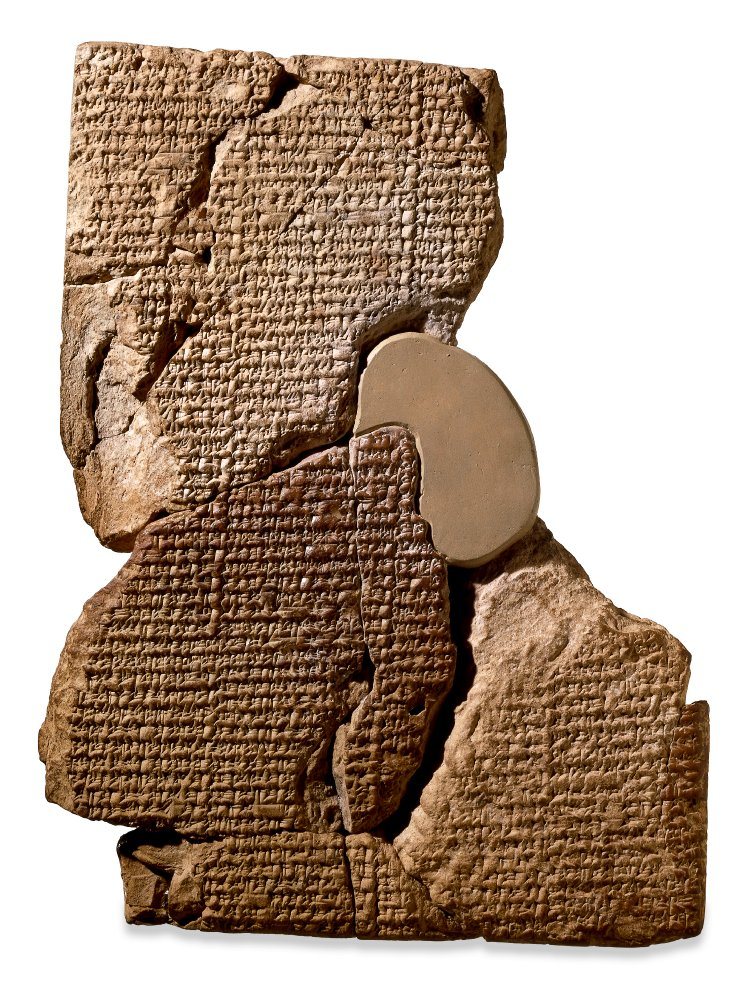 The people of Israel bequeathed to the world the revelation of God through the Bible. In this revelation, the creation account in Genesis takes center stage and is recorded as a matter of protohistory. It was an accepted fact until, in modern times, archaeological discoveries revealed that similar accounts of creation were recorded by other ancient Near Eastern civilizations.

(This article is from Israel My Glory magazine for which Dr. Price is a contributor. You may subscribe at magazine.foi.org)